Challenging Our Youth to Join the Fight Against ALS 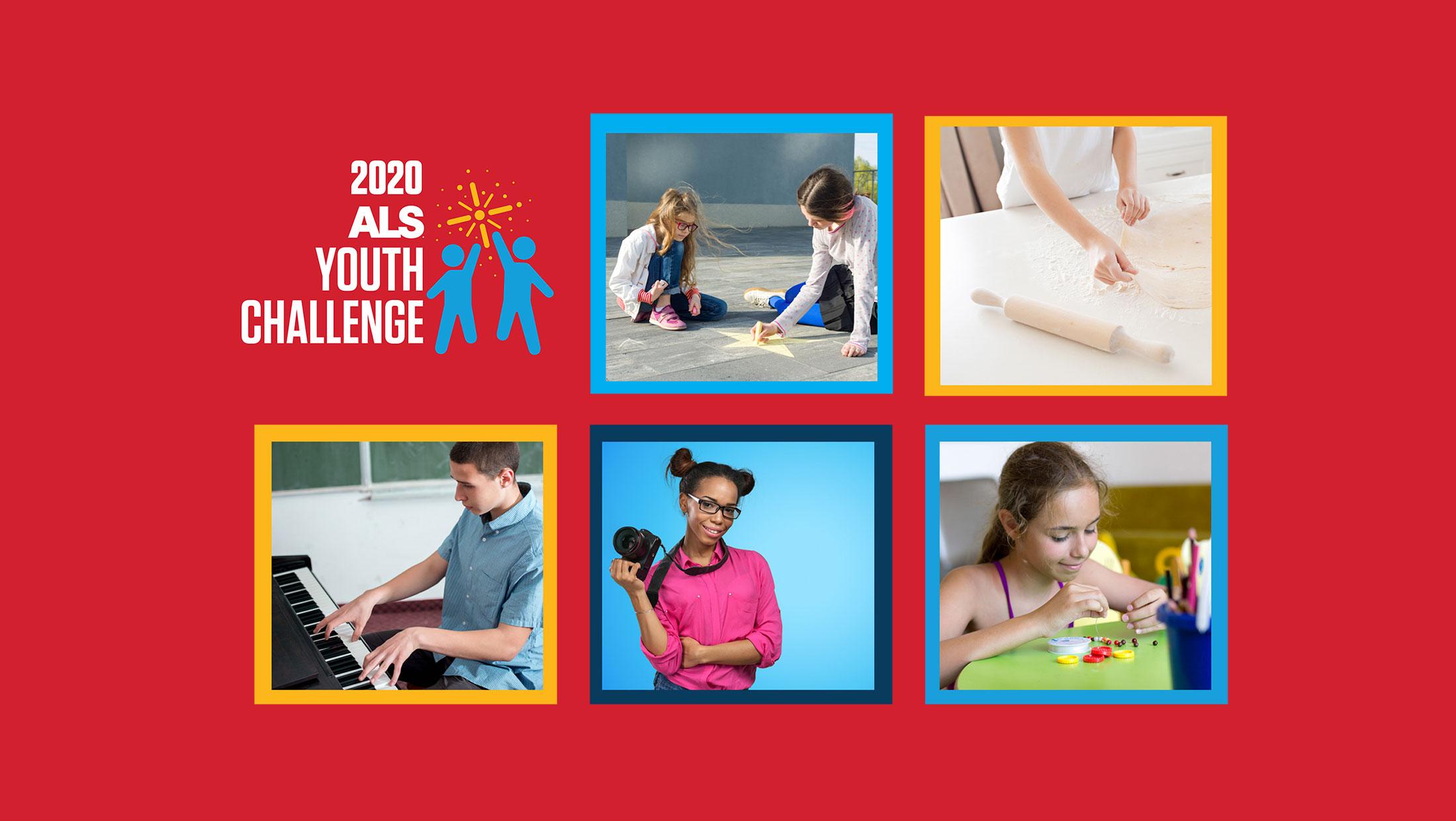 An ALS diagnosis is not only devastating to the person receiving it, but to their entire family, and kids are all too often the collateral damage. The disease forces many kids to pitch in as caregivers and often delay their educations. Kids who serve as caregivers often talk about feeling isolated and unsupported by their peer groups.

In order to help empower kids in the fight against ALS, The ALS Association is celebrating the second annual ALS Youth Action Day on Saturday, May 16. It’s a day where kids across the country can take the ALS Youth Challenge and use the power of their creativity to help raise awareness and critical funds that help researchers around the world look for treatments and a cure while enabling people with ALS to live longer, higher quality lives.

Sydney lost her grandfather to ALS. When she learned recently about another person’s struggle with the disease, Sydney gave mother the few dollars she had in her piggy bank and asked that the money to be donated to fighting ALS. With help from mom, Sydney asked her community to match her $6 donation to The ALS Association. Today, the fund that Sydney started with just $6 totals almost $6,000 for ALS research – and it continues to grow.

Kids across the country are taking action to spread hope.

The ALS Youth Challenge launched in 2019 in partnership with Rebecca Wetzel, who lost her father and grandfather to ALS and who wanted to find a way to empower her daughters to help build a world without ALS. Our chapters across the country partnered with youth organizations in their communities, identifying future activists and philanthropists to help defeat ALS by accepting the ALS Youth Challenge.

This year, in response to social distancing guidelines in place due to the COVID-19 outbreak, the ALS Youth Challenge incorporates social media options to spread awareness and raise money, recognizing the fact that ALS does not stop wreaking havoc on kids’ lives during the pandemic.

While we may not be able to join together in person this year, writing letters to Congress, telling stories about ALS heroes, spreading awareness through social media accounts, or even hosting a creative virtual event, provide opportunities to raise critical awareness and funds for the fight against ALS, while letting their powerful voices be heard.

To hear about the impact ALS has on kids, be sure to tune into the May 14 episode of Connecting ALS for a conversation with Dr. Melinda Kavanaugh, associate professor of social work at the University of Wisconsin-Milwaukee, author of three age-specific education books empowering kids, teens, and young adults whose lives have been impacted by ALS. Learn how the Jane Calmes ALS Scholarship Fund is supporting kids whose educations have been put on hold because of ALS.