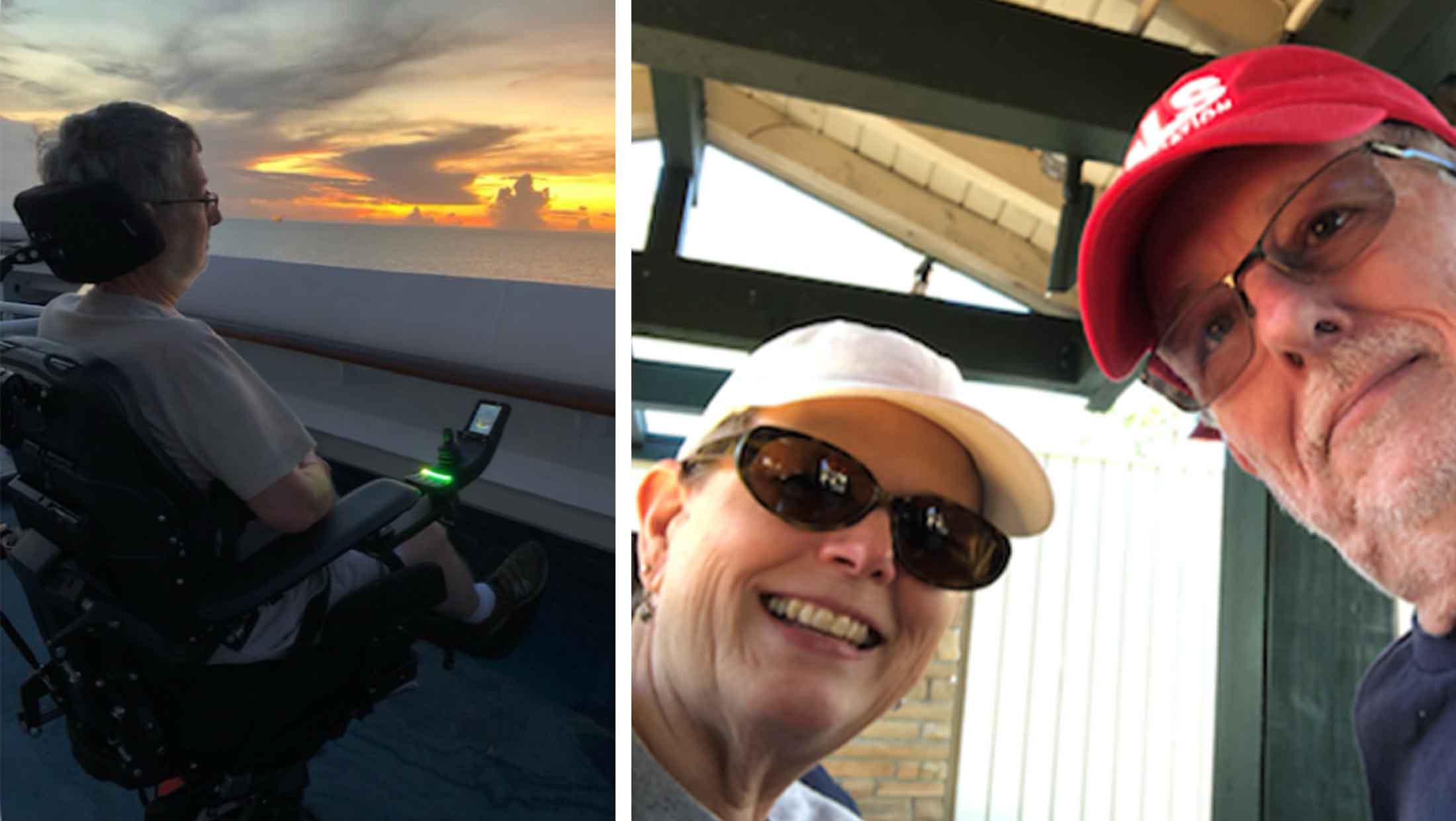 Growing up in Sylacauga, Alabama, Bryan Stone was a true outdoorsman, exploring the natural beauty of the land while hunting, camping, fishing and nurturing his own thirst and appreciation for life and adventure. A family man, a businessman, a church and civic leader, in October of 2016, Bryan became a person living with ALS.

Married for over 12 years, Bryan and his wife Debby are the parents of three grown sons: Tim, Jason and Brett, two daughters-in-law, Amanda and Anna, and three beloved grandchildren, Skylar, Chaz, and Montgomery. Bryan enjoyed a long and successful career and was a dynamic leader in many areas of life - so when he was diagnosed with ALS, he immediately began looking for opportunities where he could educate others about the disease and bring awareness to the fight for a cure.

The Stones immediately adopted the saying, “Today is the best day of the rest of our lives, and we’re going to make the most of it.” And in the days and years since, Bryan has done just that and is an awe-inspiring example of a true ALS hero living his life to the fullest. 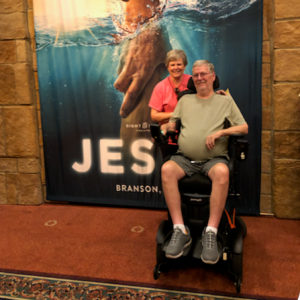 Determined not to let ALS get in the way, Bryan and Debby continue to LIVE with the disease. “Even though this disease has stripped me of my retirement dreams, my wife and I have been able to carve out new dreams and experiences,” he says. “They take a lot more planning and fine-tuning, but ALS has not stopped me from living my life to the best of my ability. We continue to travel some and spend time with friends and family.”

Bryan is a member of the Board of Trustees at The ALS Association Alabama Chapter where he serves on both the Patient Services and Advocacy committees. His dedication and commitment to the ALS community also compelled him to serve on the National Care Services Committee and his combined efforts are recognized throughout the Association.

Throughout his ALS journey, Bryan has become a dedicated ALS Advocate. He has participated in the National ALS Advocacy Conference, both in person in Washington DC and then virtually during the pandemic, and regularly takes part in state advocacy events and opportunities. He has also helped to recruit additional ALS Advocates at the local, state, and national levels – writing articles and making phone calls encouraging people to sign up for Action Alerts and follow through on educating and contacting policymakers about key ALS initiatives and priorities.

Bryan and Debby also serve as NEALS Research Ambassadors, dedicated to influencing and improving the ALS research process. They are both determined to give their all to make a positive difference in the lives of people living with ALS and their caregivers, also pushing to bring awareness of the need to fund research and provide quality care for those fighting the disease. “We continue to fight this disease each day and find some opportunities to mentor other PALS as they begin their journey to finding a life within the confines of ALS,” he said.

Bryan is doing whatever it takes to live his best life with his family and friends. “2021 has fulfilled many of my new dreams, which include attending the college graduation of my granddaughter, watching my oldest grandson pitch his final baseball game of high school and graduate, and the recent birth of our second grandson,” he says. He falls back on the saying he and Debby adopted early on in their ALS journey: "Today is the best day of the rest of our lives, and we WILL make the most of it!”

Special thanks to Bryan and Debby Stone and the team at The ALS Association Alabama Chapter for allowing us to share Bryan’s inspiring story.

My wife and I were just getting into retirement and 4 years ago at age 63
Toni was diagnosed with ALS. We were able to stay out of the hospital as I was her caregiver at home. Things actually went well for the first 3 years.
But all fell apart a few weeks before Christmas and Toni passed peacefully
on Christmas Day.