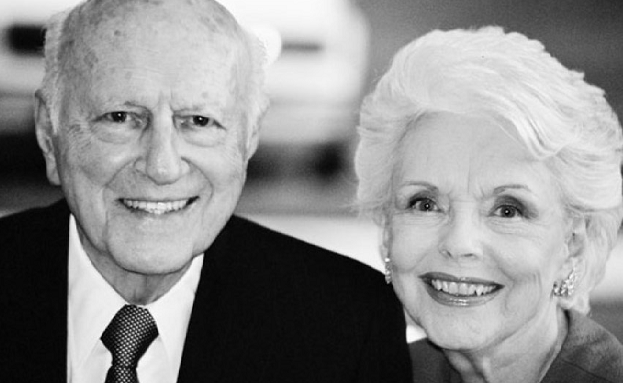 The ALS Association facilitates partnerships with pharmaceutical and biotech companies to invest in drug development to rapidly bring potential therapeutics into clinical trials. These partnerships leverage various expertise in drug development, in chemistry, toxicology and regulatory, that may not be readily available in academia.

Our Lawrence and Isabel Barnett Drug Development Program allows us the freedom to strategically fund preclinical projects aimed at developing therapeutics for ALS that are product-driven. It is anticipated that the agents and/or data generated from these funded projects will lead to the advancement of new therapies for ALS. In addition, through our Clinical Trials program we support pilot studies in partnership with academia and industry. We also support several biomarker efforts, some in partnership with industry, essential for enhanced drug development and clinical trials.

The Lawrence and Isabel Barnett Drug Development Program has enabled the development of novel therapeutics that are currently in clinical trials for ALS and related neurological disorders. It has been instrumental in building and fostering academic-industry partnerships and has contributed to the explosion in companies, small and large, entering the ALS field. Among other accomplishments, this milestone-based program made possible the development and clinical testing of antisense therapy against a common gene mutation in ALS, the first application of antisense therapy to any neurologic disease.

This vital program is named in honor of  Lawrence and Isabel Barnett, both widely revered for their roles as a prominent entertainment executive and as actress in television and theater, respectively. They contributed their time, talent and treasure to The ALS Association after a family friend was diagnosed with ALS. Over the years, their contributions to the fight against ALS have enabled us to expand this partnership-driven work resulting in tremendous progress in understanding the disease through groundbreaking research.

Examples of Academic-Industry Partnerships Supported by The ALS Association through The Lawrence and Isabel Barnett Drug Development Program: